Another victory in the endurance class of the RLC

Heated battle at the Nürburgring

On June 30, 2019, almost in parallel to Lucy Glöckner‘s triumph at the 97th Pikes Peak event, the endurance team from Wunderlich MOTORSPORT brought home the Reinoldus Cup with a confident and victorious performance at the Nürburgring. Sven Cremer, Christoph „Fifty“ Höfer and guest rider Janusch Prokop shared Wunderlich‘s fast and reliable S 1000 RR. It was a sizzling battle. The eight-hour race was beset by track temperatures that reached 60°C/140°F and created very challenging conditions. Nevertheless, the team from Sinzig went from strength to strength during the race and shone with a flawless start-to-finish victory that further increased their lead in the championship.
For the first time, the race was organized in accordance with the rules of the EWC (Endurance World Cup). 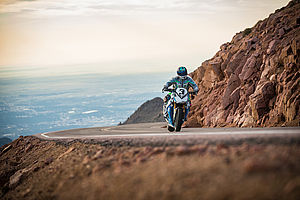 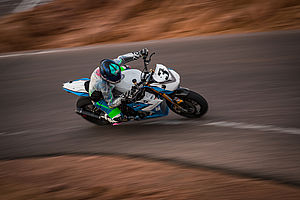 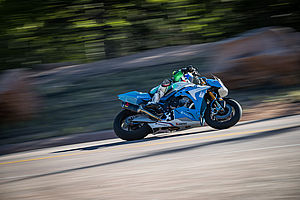 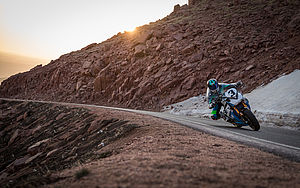 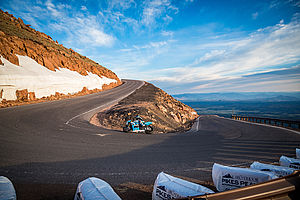 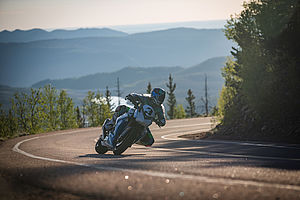 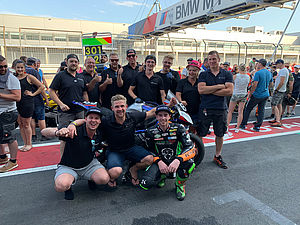