Professional, with a coherent form and most importantly road-ready. Wunderlich unveils its „SuMo“ supermoto concept as a further concept bike

So... SuMo. A wrestler! Cold! Something sporty? Hot! Very hot! So a wrestler then? No, not at all! Seriously, the Wunderlich SuMo is not a wrestler. It‘s a supermoto. Called SuMo. To be more accurate, it‘s a hypermoto. That‘s what you call a supermoto with a capacity of more than 600 cubic centimetres. Number of cylinders? Doesn’t matter! You can‘t get more! Got it?

You only need to look at it. It‘s wiry, well trained and poised, and as nimble as a fox. Even when it‘s parked. You‘ll need a firearms licence! Watch out when the 95 horsepower engine is unleashed and starts galloping on the extra-wide chain wheel and races wildly round corners. Its roots, which lie in an F 850 GS, are still clearly recognisable to connoisseurs. Wunderlich has turned this versatile Trakehner into a galloping, spirited Arabian! The Wunderlich SuMo is a thoroughbred!

From a style point of view, it‘s immediately recognisable as a supermoto. Influenced by the first developments in the USA, it was young French team that created this pairing. Back in the 1980s, when they created wild beasts for the urban environment from solid enduros or crossers. They were immediately recognisable with their smaller and wider rims, no longer fitted with large tyres, but rather slicks. And mudguards, smart brakes and chassis to match. They combined the advantages of lightweight off-roaders with those of nimbler „motos“, making them suitable for the city.

They appear in the relevant racing series that even today are influenced by the AMA race series from the USA, in which flat and dirt tracks have been combined. True SuMo race tracks combine asphalt, gravel and bumpy pistes. It‘s on these tracks that you see drives drifting round corners on their machines.

At Wunderlich, we love and live motorbikes, so it is no surprise that, sooner or later, we would develop and launch a Wunderlich interpretation of a SuMo. And so it‘s quite appropriate that our French designer Nicolas Petit wasted no time in taking charge of the design. He‘s a 1980s child himself!

In 2018, we are putting this on show and presenting our WunderBob alongside. Two apparently conflicting concepts which nevertheless illustrate the full bandwidth of our varied technical and style expertise. Concept bikes that inspire and which can be built plug and play style with Wunderlich‘s premium components, which are licensable and which have guts!

Close cooperation with the professionals at Alpina Raggi S.P.A.

When it came to developing the SuMo, Wunderlich worked closely with the professionals at the renowned Italian manufacturer from Lomagna: Alpini Raggi S.P.A. Alpina specialises in the production of tubeless wheels, spokes and nipples. The Wunderlich Sumo is therefore equipped with the latest generation of tubeless rims, which Alpina Raggi is also unveiling as a world first at EICMA at the same time. The forged STS 2-rims feature excellent concentricity, a double O-ring system for the air-tight sealing of the spokes and an excellent balance between rigidity and weight.  Giuseppe Cappellotto, Section Leader at Alpina Tubeless Wheels, needed no encouragement to present the latest generation of rims as part of the Wunderlich SuMo showcase. 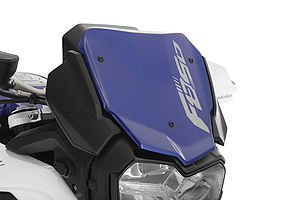 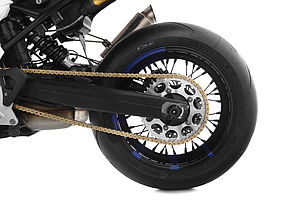 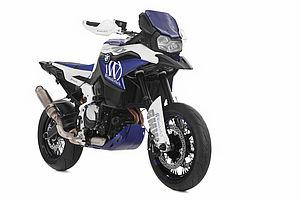 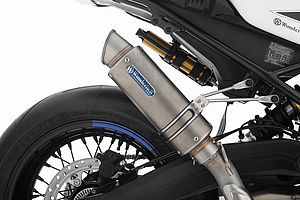 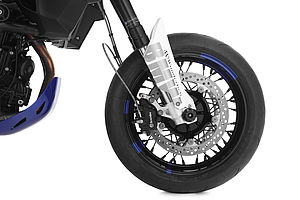 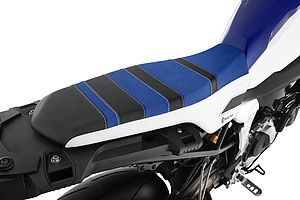 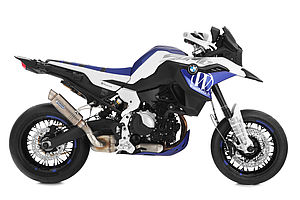 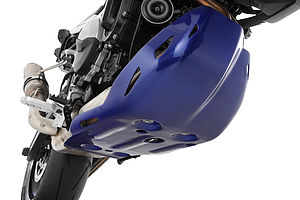 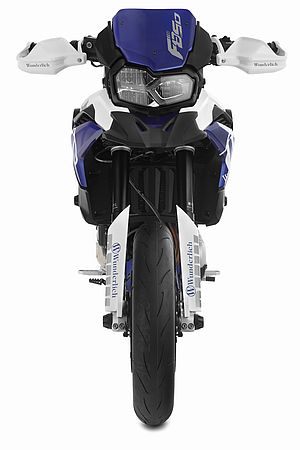 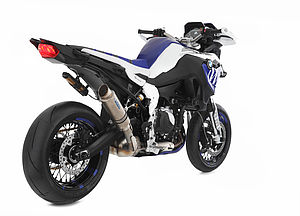 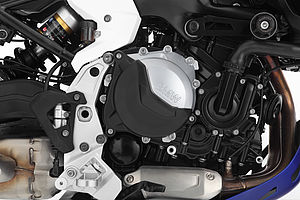 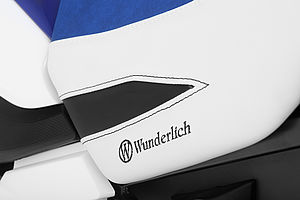 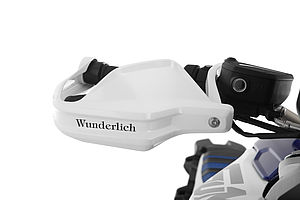 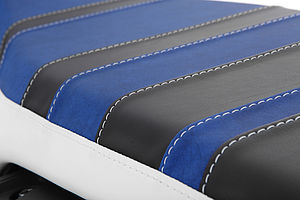